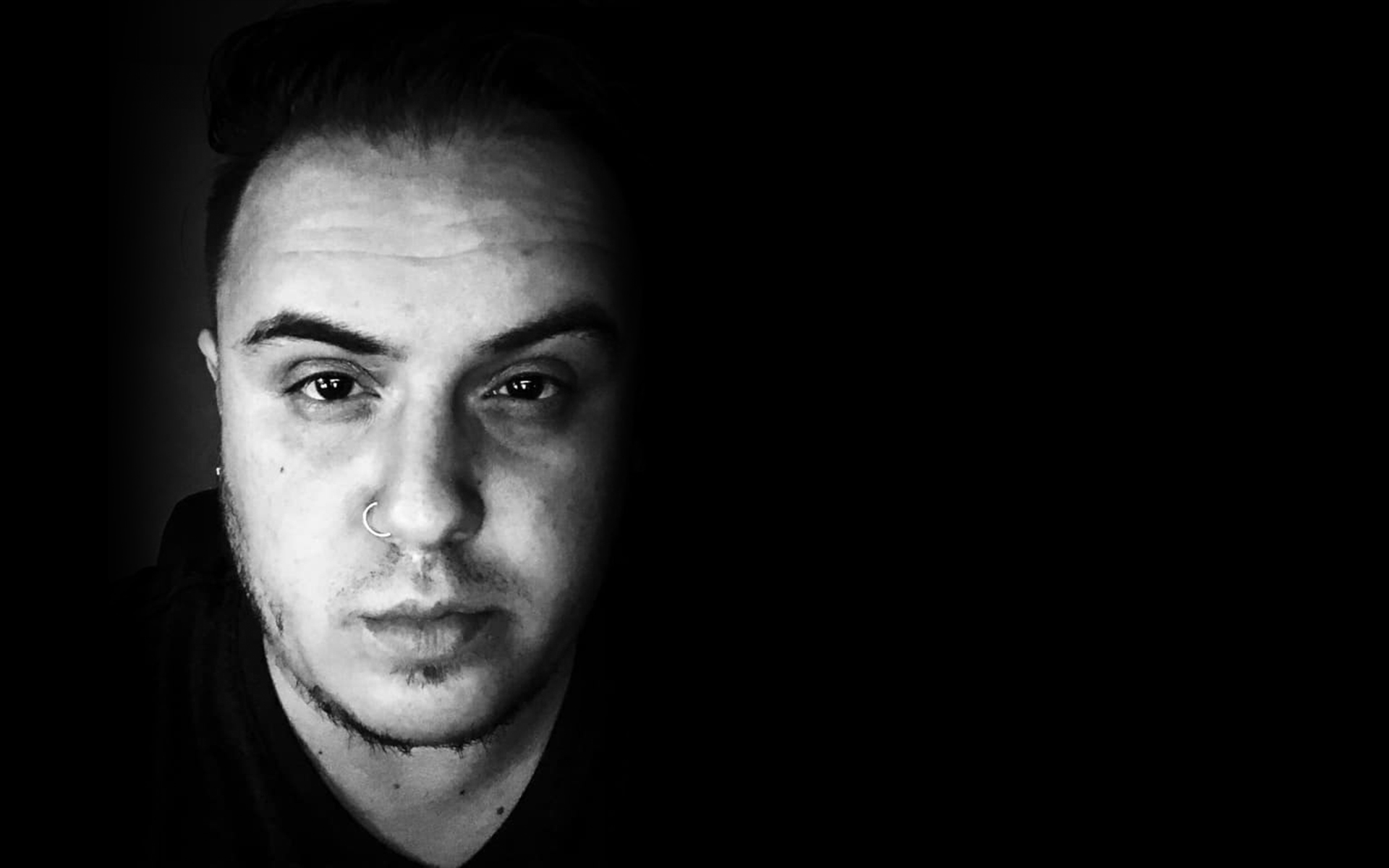 COMPOSER FOR FILM, TELEVISION, GAMES AND OTHER VISUAL ART 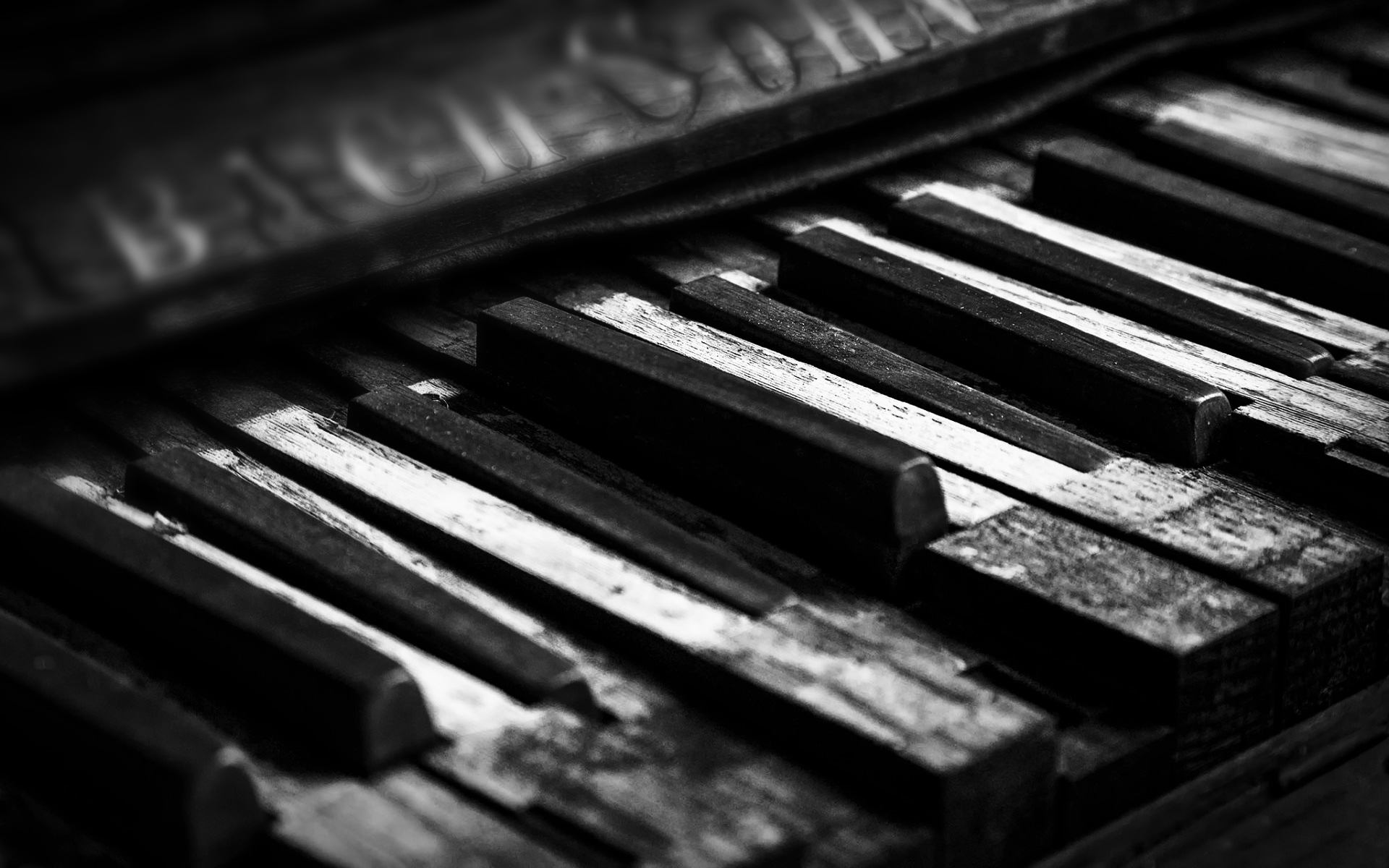 Because Overused Quotes are Important Sometimes - "Talking about music
is like dancing about architecture."

Where Ideas Become
Larger Than Life

A Fascination with Commpelling Timing &
Sounds on a Microscopic Level

Born in Oakland, California on February 22, 1986, Brett St. James has given the majority of his life to the study and practice of music and sound throughout numerous disciplines and genres. What began as a childhood fascination with some of the most revered film scores of the 1980's, Brett's professional music career has taken him from touring and studio rock guitarist to the ranks of media composer and sound designer, fiercely carving his compositional and sonic signature into the world of film & television score, in a full circle, endgame moment.

Never one to pass on an opportunity to innovate the status quo, Brett's passions run deep within the realm of mangling what was once "standard," whilst never forgetting the fundamentals, origins and individuals that have paved the road allowing us the opportunity to alter, augment and build upon, in the interest of captivating and immersive storytelling on new and interesting levels.

Above all else, communication is the single most important aspect of any team effort. Below, you'll find a number of other key practices in Brett's workflow as a composer.

First and foremost, is the discovery process in what a film needs. At its core, a film is a series of moving pictures, reinforced by dialogue, with the purpose of telling a story. Finding a practical means in informing that story through score is the foundation of that layer in a multi-faceted discipline.

From found sounds to new and inventive ways to use existing instrumentation and mix techniques, part of telling a narrative lies in ones ability to recognize a need for something fresh within the realm of auditory story telling. Film is an evolving art - such is the case for its musical voice.

Not a complete departure from innovation, creativity is the fun infused in what we do. To find creative and inventive means of making something happen and speak to the audience in a way they may not have expected. Not everything is on the surface with regards to visuals - therein lies the purpose of score.

Tying directly into the "fun" component, is the ability to find what works and what doesn't, and is part of communication on its most fundamental level. Discovering new ways to achieve a degree of cohesiveness with the complexity of human emotion is key to bringing someone else’s story to life. 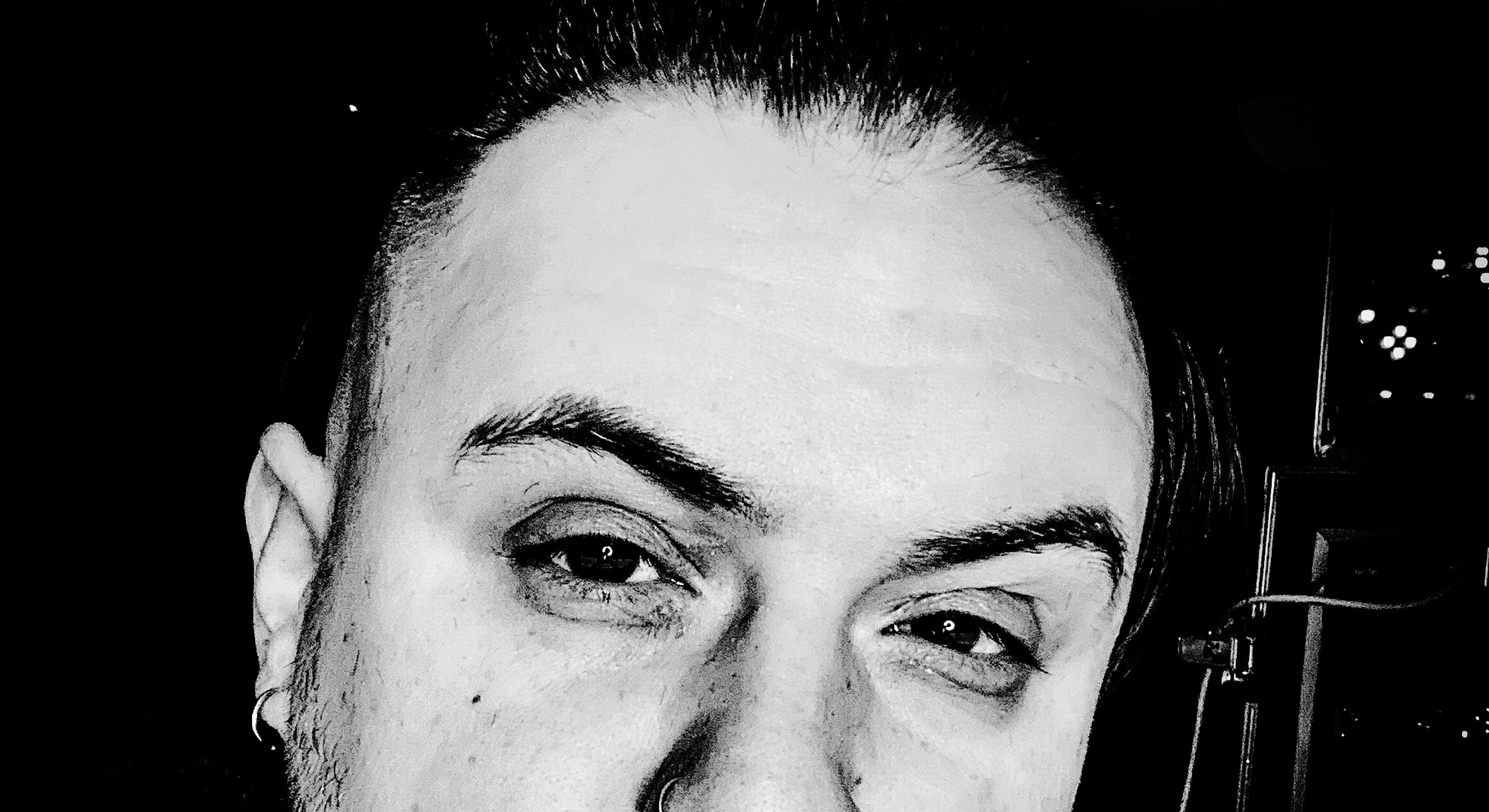 Throughout his life, although extraordinarily high-functioning, Brett has struggled with understanding his identity within interpersonal communications. He rectified this issue for many years through Masking and leaning on something for which he has an innate ability - pattern identification in people and events. Since being diagnosed with Level 1 ASD, Brett has benefited from a professional understanding of how and why he perceives the world around him in the way that he does and who he is. Despite his mannerisms, vocabulary and expressions being largely a composite of every interaction he’s ever had - his personality, talent, skill, intelligence and creativity are his own.

With story and communication across the spectrum from concept to delivery being of cosmic importance throughout the project lifecycle, Brett gives himself in whole to bringing the story to life by any means necessary. With considerations for surround and immersive formats, a profoundly organized approach to workflow, and a deeply qualified skillset in the discipline of recording and mix engineering, Brett has an unwavering passion for sculpting and polishing a sonic signature for any project he’s involved in.

From the most delicate passages with the intent to invoke emotion without being heard, to an appropriate silence or soaring, bombastic themes and driving sound design, your score (or intentional lack-thereof) is of paramount importance to informing the viewer of a deeper emotional connection to what they see.

The impact, mood, aural function, and forward momentum to what would otherwise be just a series of moving pictures and talking heads. Dive deeper with a meticulously constructed and unique sonic architecture for your visual art.

Functional timing in sonic, compositional, and orchestration based elements is yet another deeply involved layer to a compelling and immersive story, further utilizing the picture and dialogue in parallel and counterpoint.

Below you'll find a collection of recent and featured work across a number of mediums and disciplines. Feel free to explore the samples here, or click on the social networking platform of your choice to the left or below to discover more. 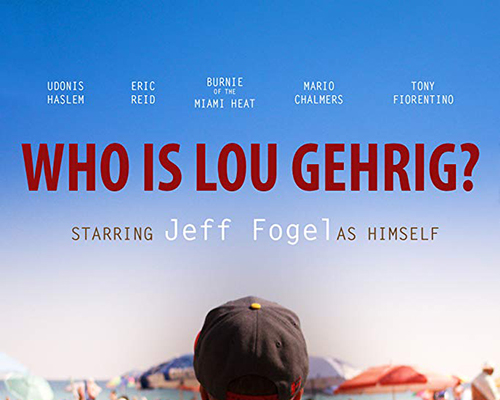 Biopic: Who is Lou Gehrig? 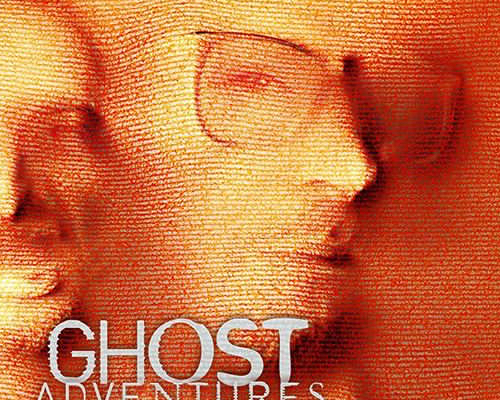 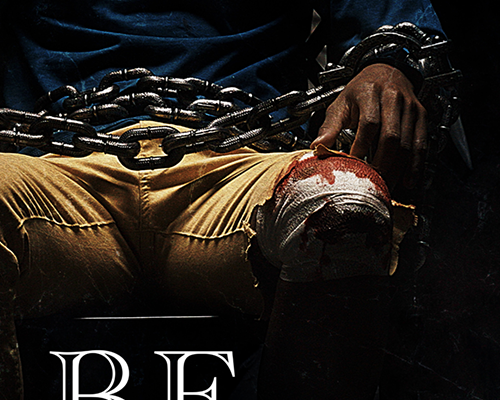 From Concept to Delivery

From that very first conversation with a production team about the world of possibility and hopes in fulfilling a vision, to delivery of the final product, there is structured process in everything.

No matter the genre or medium, it all begins with an idea. From there, the project takes on the metaphorical shape of a tree, in that everything from there on out is a product of that initial seed. This is the foundation of a finished score in its simplest form.

While in its most basic form, the process of score can be simplistic in nature - however, when there is a story to be told from the perspective of a character or situation, extensive research is often used to find the roots of the musical narrative.

Where the real fun begins. From writing a reduced theme, to brooding drones - to the hiring of an army of musicians tasked with bringing it all to life, this is the moment a larger than life narrative begins to take shape and provide a voice where words are not enough.

Secure and thorough, right down to the minutiae of what makes a relationship built on trust, delivery consists of all of your assets, from concept to this definitive moment. Cue sheets, stem prints, multi-channel formats, and everything in between, ready to be experienced.

For more information and other inquries, please see contact form and social networking details below. 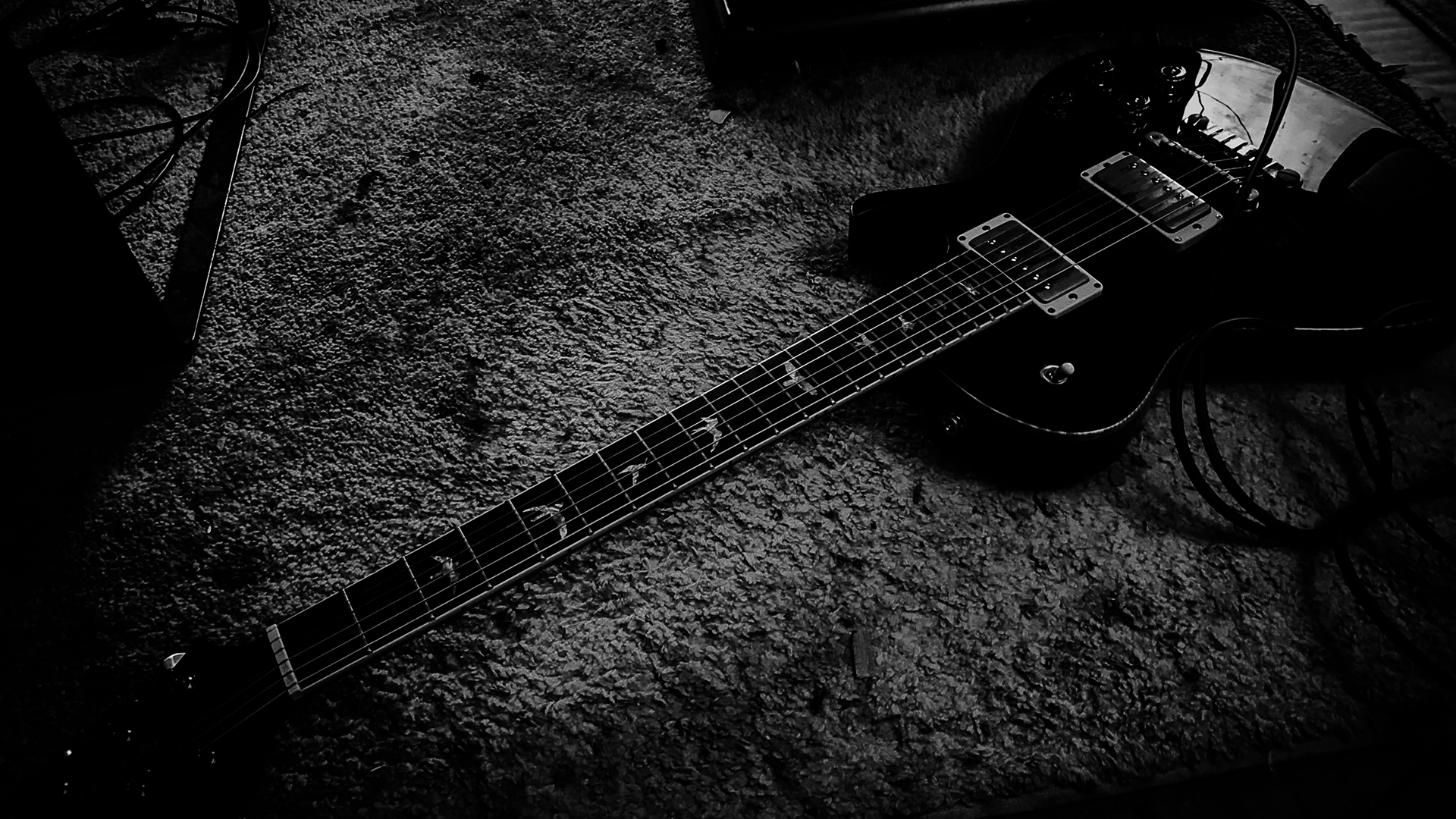 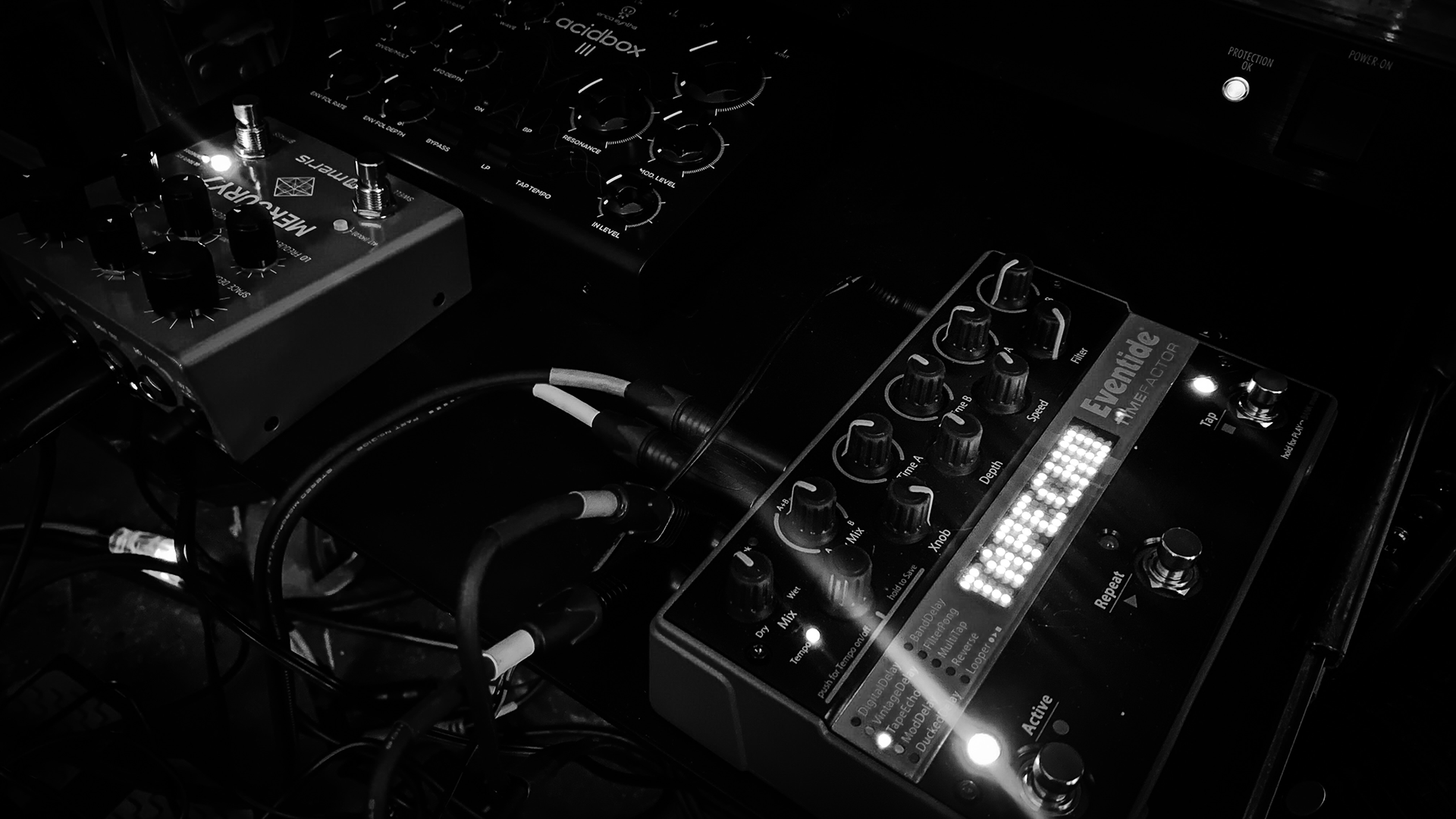 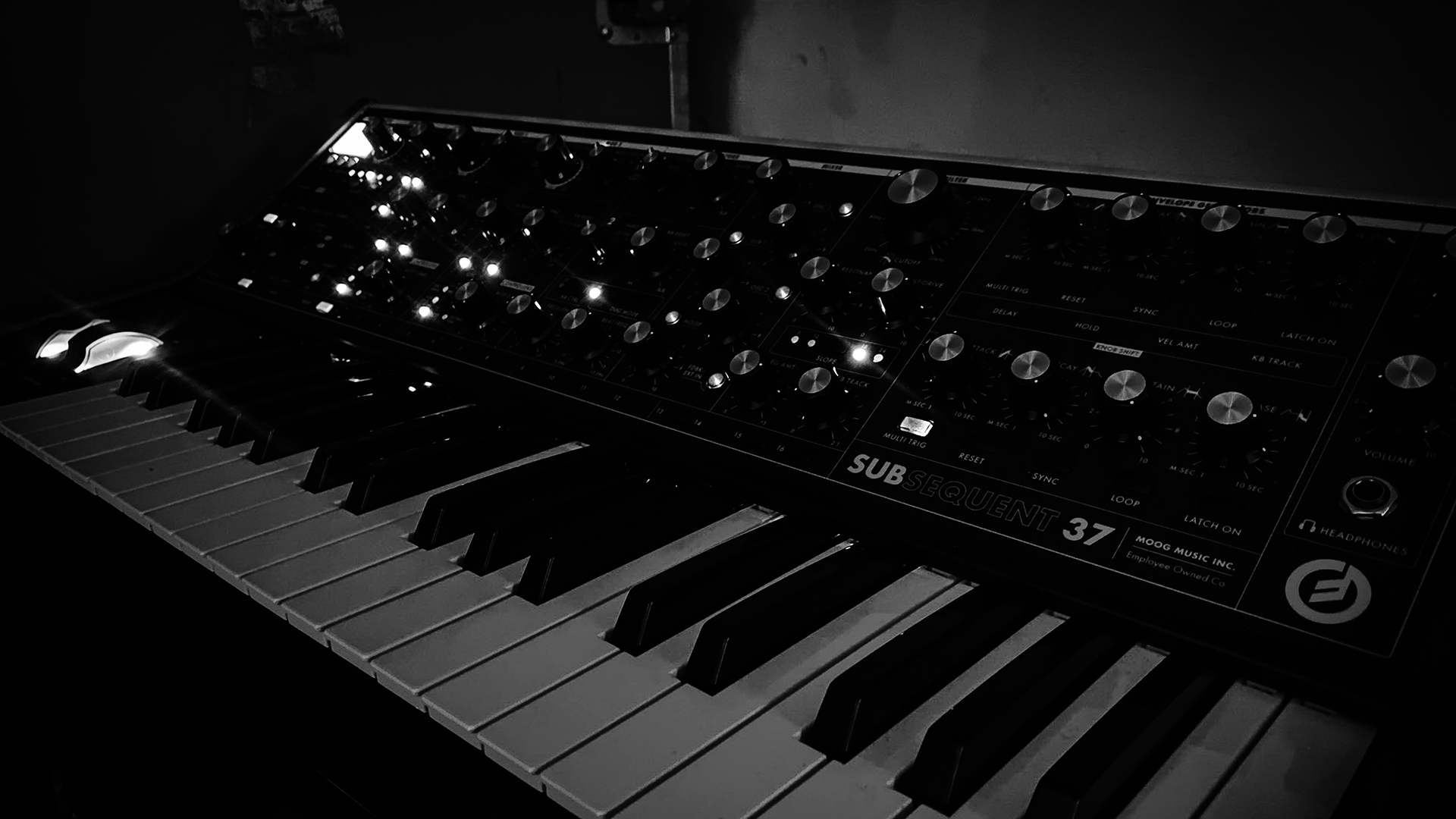